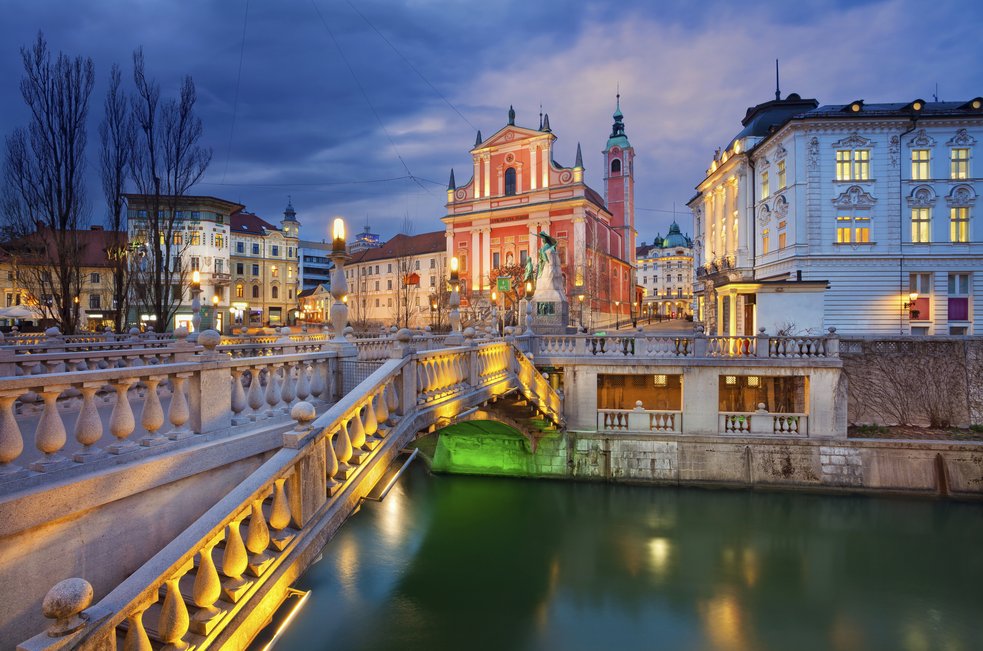 At the beginning of the second year of the Master course, the class is split into 3 equal groups and one third spends its semester in “Univerza v Ljubljani” (UL) in Ljubljana, Slovenia. The added-value value of this laboratory is synthesis of nanomaterials, carbon materials, post Li-ion batteries and upscaling.

University of Ljubljana is the oldest and largest higher education and scientific research institution in Slovenia. University with its rich tradition was founded in 1919. It has more than 40.000 undergraduate and postgraduate students and employs approximately 5.600 higher education teachers, researchers, assistants and administrative staff in 23 faculties and three arts academies. The central building, all three academies and faculties are located in the centre. Some of the most recent and modern buildings were constructed on the outskirts of Ljubljana, giving the university and its students a ubiquitous presence in the city.
The University of Ljubljana is listed amongst the top 500 universities in the world according to the ARWU Shanghai, Times THES-QS and WEBOMETRICS rankings.
Based on the results of its own research and foreign research results, the primary goal is the education of scientists and professionals to become the managers of sustainable development while adhering to the tradition of European enlightenment and humanism and conforming to the principles of human rights and enhancing interdisciplinary and multidisciplinary studies.
The University of Ljubljana has a consolidating role in the academic community of professors, researchers, students and other associates, and strives to establish its fine reputation both at home and around the world.

Faculty of Chemistry and Chemical Technology

It is difficult to imagine modern life without modern chemistry. Chemistry is a science which forms a bridge to biology, pharmacy and helps to better understand medicine. Without chemical engineering there could be no rational production of numerous products, which we normally take for granted.

Since 1994, chemistry studies have been organised within the framework of the University of Ljubljana, Faculty of Chemistry and Chemical Technology. Since 2009, the Faculty runs following programmes: three-year 1st cycle study programmes in Chemistry, Biochemistry, Chemical Engineering and Technical Safety, all leading to university diploma, and a three-year 1st cycle study professional programme in Chemical Technology.

Slovenia's capital and largest city is one of Europe's greenest and most liveable capitals; it was the European Commission's Green Capital of Europe in 2016. Car traffic is restricted in the centre, leaving the leafy banks of the emerald-green Ljubljanica River, which flows through the city's heart, free for pedestrians and cyclists. In summer, cafes set up terrace seating along the river; it almost feels like a nightly street party.

Slovenia's master of early-modern, minimalist design, Jože Plečnik, graced Ljubljana with beautiful bridges and buildings as well as dozens of urban design elements such as pillars, pyramids and lamp posts, which exist solely to make the city even prettier. Attractive cities are often described as 'jewel boxes', and here the name really fits. Some 50,000 students support an active clubbing scene, and Ljubljana's museums and restaurants are among the best in the country.

Not to be missed in Ljubljana:
•    Visit Ljubljana Castle
•    Relax in Tivoli Park
•    Have lunch at Open Kitchen Market
•    Stand up paddling on Ljubljanica river
•    Spend a day visiting museums and galleries
•    Enjoy an afternoon on the river bank
•    Attend a concert in Križanke
•    Spend an evening in Metelkova Mesto
•    And much more!