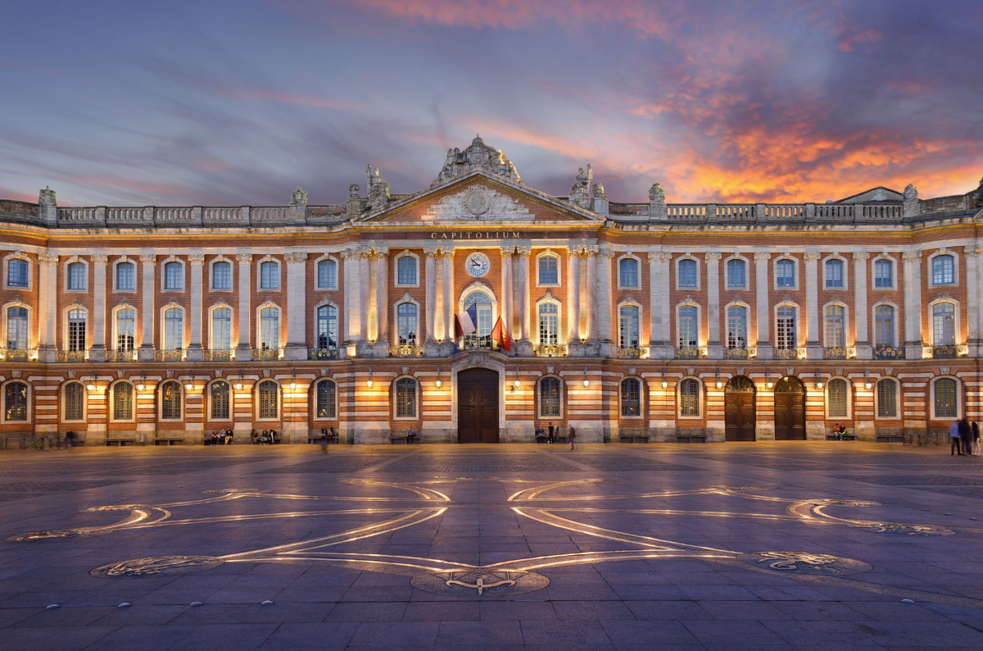 For the 2nd semester of the first year, all the MESC+ students will go to “Université Toulouse III Paul Sabatier” (UPS), France. The added-value value of this laboratory is Electrochemistry, surface, materials science and supercapacitors.

Toulouse III University was named after Paul Sabatier, a scientist born in Carcassonne in 1854. Awarded the Nobel Prize in Chemistry in 1912, Paul Sabatier became the Dean of the Faculty of Science in Toulouse and a member of the Academy of Science. Today, under the auspices of this savant, Toulouse III - Paul Sabatier University is proud to welcome almost 32,000 students and to house 68 research facilities on its campus. With its roots dating back to the 13th century, Toulouse III - Paul Sabatier University was officially founded in 1969 following the merger of the faculties of medicine, pharmacy and science. The diversity of its laboratories and the quality of its courses in the fields of science, health, sport, technology and engineering have guaranteed its scientific influence over the last fifty years and have made it one of the best universities in the world. In 2017, it was ranked among the 300 best establishments for scientific performance in the international ARWU ranking.

CIRIMAT, the Interuniversity Center of Materials Research and Engineering, was created in 1999 by the merger of 3 laboratories and is structured into 7 research teams. It brings together the Toulouse competences in the field of science and materials engineering, spread over 4 geographical sites: 3 on the Toulouse-Rangueil university campus (UPS/Chemistry, UPS/Physics, UPS/Pharmacy) and one on the INPT-ENSIACET campus.

The scientific strategy is based on the continuum and balance between an academic research of the best international level and a strong partnership research oriented towards innovation. For this, CIRIMAT develops 4 perennial Scientific Axes:

Toulouse is a city of contrasts with an exceptional heritage that offers the visitor plenty of pleasant surprises such as mansions from the Renaissance period which was the golden age of the town. The city also hosts an amazing blend of brick and stone buildings and a rich collection of museums built within historical monuments or on former industrial sites. From place to place, along streets and monuments, “la ville rose” meets history and reveals all its charms. At night, the city illuminates and Toulouse takes on a new face: the facades, the monuments and the river become the main characters of Toulouse’s magical evenings.

Not to be missed in Toulouse: