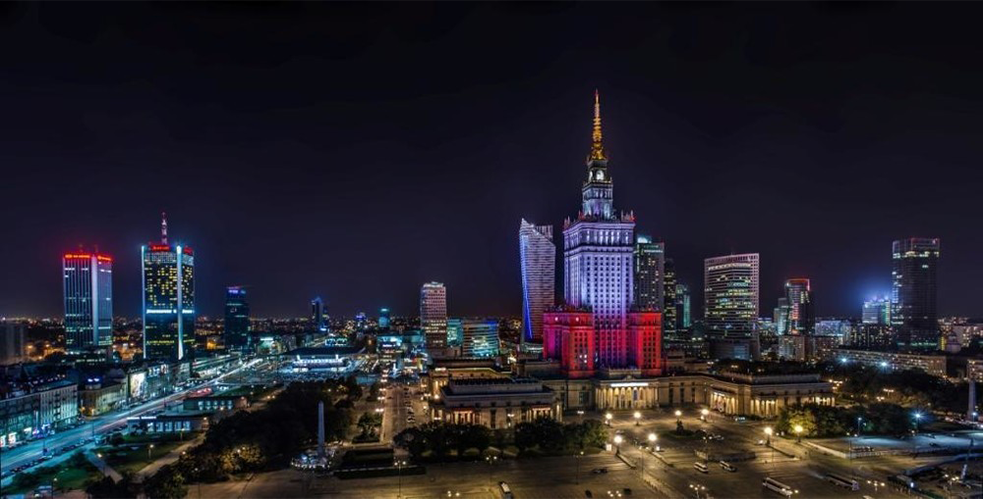 At the beginning of the first year of the Master program, the whole class will go to Warsaw University of Technology (WUT), in Poland. The added-value value of this laboratory is Polymer chemistry, electrolytes for Li and Na batteries.

Warsaw University of Technology started on its own in 1915 and, today, welcomes around 35,000 students. Working uninterruptedly, the University has been producing generations of graduates and has had an increasing number of scientific and technical achievements.
It is not only the oldest, but also the best technical university in Poland; in the ranking of Polish universities, it has taken the first place in its category for nine years. At Warsaw University of Technology, over 180 student research groups, organizations and associations are active, and the educational offer includes more than 30 fields of study (also with English as a medium of instruction).

The faculty of Chemistry

The Faculty of Chemistry of Warsaw University of Technology is one of the three best chemical faculties of Polish universities of Technologies. It has at its disposal highly-qualified scientific fields, from among which the following can be mentioned:

Warsaw is the sprawling capital of Poland. Its widely varied architecture reflects the city's long, turbulent history, from Gothic churches and neoclassical palaces to Soviet-era blocks and modern skyscrapers. The city's Old Town was restored after heavy damage during WWII. Its heart is Market Square, with pastel buildings and open-air cafes. The Monument of the Warsaw Mermaid at its center is the city’s symbol.

Not to be missed in Warsaw: